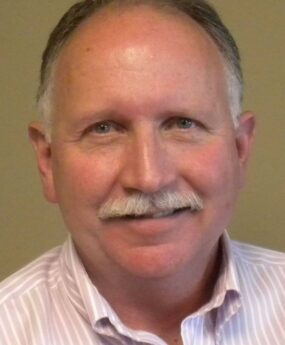 At age 16 I became interested in real estate where my first home purchase in Cambria, California springboarded my life-long career in real estate. During my first 3 years in Real Estate, I worked with Century 21 and earned top honors as the top listing and top selling agent in my community. My personal production surpassed all previous listing and sales records on the Central Coast, and I was recognized as being at a production level that only the top 1% of real estate agents nationwide had reached. I worked there until 1992, when I ventured out to open my first real estate brokerage, “Cambria Realty”.

In late 1995 I began reaching beyond the boundaries of the Central Coast, to list and sell properties in mountain and lake regions throughout Northern California. I developed a “Lot Flip” Investment Program which allowed me to sell over 1,000 lots in Northern California Lake Communities to my real estate investor clients, who subsequently resold most of these lots, at much higher prices.

In 2007 my wife Cherie and I decided to move to Grass Valley, California. During the downturn in the economy in 2008, a friend and I joined forces to purchase home mortgages that were in default. We did “Workout Agreements”, allowing these homeowners to begin repayment plans to stay in their homes. The mortgages we focused on buying were ones we felt would otherwise be forced out of their homes through foreclosure, due to not being able to get their lenders to agree to a reasonable repayment plan. After getting each of these notes re-performing quickly, we were able to resale each mortgage at a favorable profit, allowing us to then purchase another non-performing mortgage. We felt good about helping homeowners keep their homes. 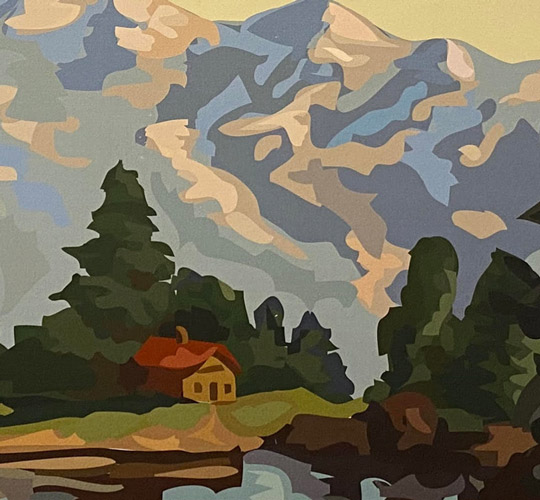 "“The team at Sierra Heritage is absolutely top-notch. Their commitment to clients is paired with forward-thinking real estate strategy and unbeatable... continued"
- Elizabeth Van Horne
All Testimonials
What's Your Home Worth? Free CMA